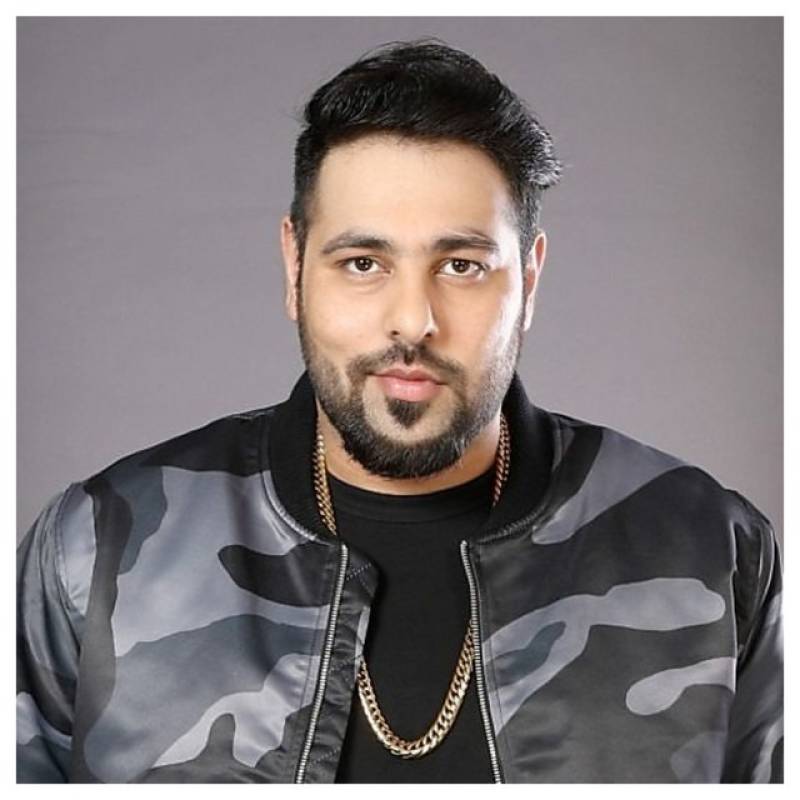 DUBAI – Cricket and entertainment go hand in hand and it’s going to be no different in the first season of the International League T20, set to be played in the UAE in January next year. The tournament will kick off with a glitzy and electrifying opening ceremony at the Dubai International Stadium on Friday January 13 (2023). The super star rapper Badshah would be in the thick of things, ready to set the night alight and set the ball rolling for what should be scintillating four-weeks of high-quality T20 cricket.

Recipient of various music and music-film awards, including PTC Punjabi Film awards, as well as nabbing two Nickelodeon Kids Choice ‘favourite rap music star’ awards, the incredibly popular Indian rapper, Badshah, will carry out his performance before the blockbuster opening match – which will be announced in the coming days. And, in a move that will delight fans of his genre and keep them engaged throughout the League Badshah will also put pen to paper and produce the official ILT20 Anthem.

Speaking about  Badshah performing at the ILT20 opening ceremony, Mubashshir Usmani, General Secretary, Emirates Cricket Board said, “League management is absolutely delighted to have one of India’s biggest performers at the ILT20 opening ceremony. It is very important for us to get off to a blistering start, and Badshah will certainly help enthral the crowd before the cricketers work their magic on our three (competition) venues.” “We also extend our sincere thanks to Badshah for producing the ILT20 Anthem. We are eagerly looking forward to sharing this with our cricket-loving community.”

Badshah also shared his thoughts ahead of his exciting performance, “I am thrilled to be performing at the ILT20 opening ceremony. I have been a huge cricket fan all my life and it’s an honour for me to be performing at what has the hallmarks of becoming one of the biggest T20 Leagues, in front of some of the biggest cricket stars, and fans, from all over the world. To produce the ILT20 Anthem is also extremely exciting. I am confident the fans will love it and get behind it each time it’s belted-out across the stadiums.”